Zippy Ice was started as the first woman owned Ice company in North Carolina in 2007 by Christine and Howard Mackie. Zippy Ice placed the first Twice the Ice Machine in Charlotte followed by 5 other ice vending machines. After being approached by numerous convenience stores about providing wholesale ice,we saw the need to add a plant and after realizing the value of food safety, shut down the non-inspected ice vending machines. We currently service thousands of convenience store locations, numerous restaurants, grocery stores, and think outside of the box to accommodate your event. 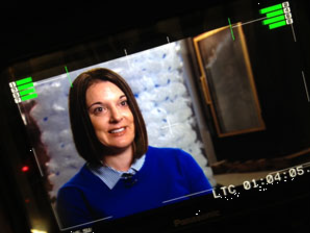